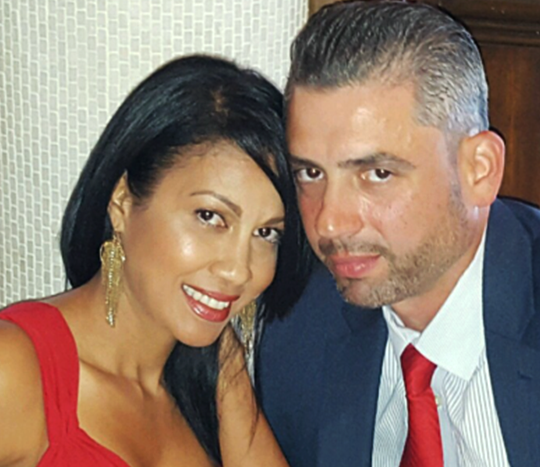 Eric is a United States citizen home grown in Bronx, New York in the 1970's. Eric attended NYC public schools and was just another number put through the system. Eric got his first job at 12 years old working for Carvel ice-cream and then moved up in the world and got his next job working for a dry cleaners where he stayed for several years making around $3.00 an hour. Wearing glasses, being short, and fat was not very popular so Eric had his share of fights as he was living The NOT SO American Dream in the apartment buildings of Bronx, NY. He experienced many obstacles growing up and at times the difficulties seemed overwhelming. Eric witnessed and experienced issues and problems other people read about on the news but he feels those obstacles and problems helped to define him to become the man he is today. At 17 Eric was lucky enough to barely graduate high school and immediately joined the United States Marine Corps Reserve to experience Boot Camp and challenge himself at a higher level. It was a fact, at the time, he felt school was too difficult for him and college did not seem feasible so maybe the military might be his cup of tea. Regrettably the military did not interest him so at 21 years old he got his insurance license and began working with his father selling and servicing insurance policies. At 23 years old he got a job as a manager for an Allstate Agency in Greenwich Ct. where he learned more about the daily operations of an insurance agency and the overall logistics the insurance sales arena entailed. When Eric was 28 years old he went into a partnership and opened his own insurance agency. Through many struggles, trials, and tribulations Eric has been self-employed ever since and has been fortunate enough to enjoy the awards this Country has always offered for the people who want to do the work. Sad to say those opportunities are becoming more difficult to achieve and acquire as corporations have taken over devouring the little guy which is why Eric decided to write this book. At 35 years old Eric moved out of New York and has been living in Pennsylvania for over 10 years. Eric still has an insurance office in South Bronx, New York and is crazy enough to drive there several times a week. Eric is happily married and has four children. Two of his older children have graduated college and are doing well. Two down and two more to go. Thanks to his business and the blessings life has provided he is able to enjoy the benefits of spending time with his family as he continues this walk we call LIFE.

This template supports the sidebar's widgets. Add one or use Full Width layout.